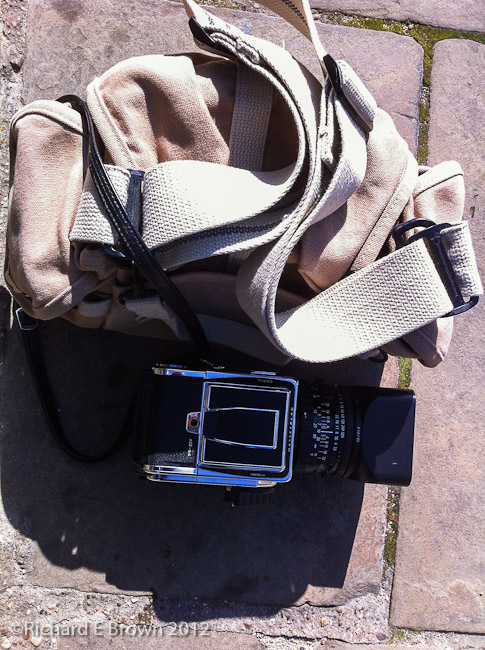 A few more rumours are starting to appear now and it looks like the new camera from Hasselblad will be their first entry into the mirrorless market.

Yes I know they have already released mirrorless cameras but they were just expensive re-badaged Sony’s.  If the rumours are true this will be a real Hasselblad.

Since Hasselblad turned their backs on us ‘V’ System users and made changes to the ‘H’ System to ensure less compatibility, they have been driving medium format users to the Leica.  Leica released an adapter to allow full functionality with their medium format S cameras so Hasselblad have been making some changes recently to get users back.

This mirrorless camera may be their first step but will it compete, especially against cameras like the Sony A7 and the Leica SL.