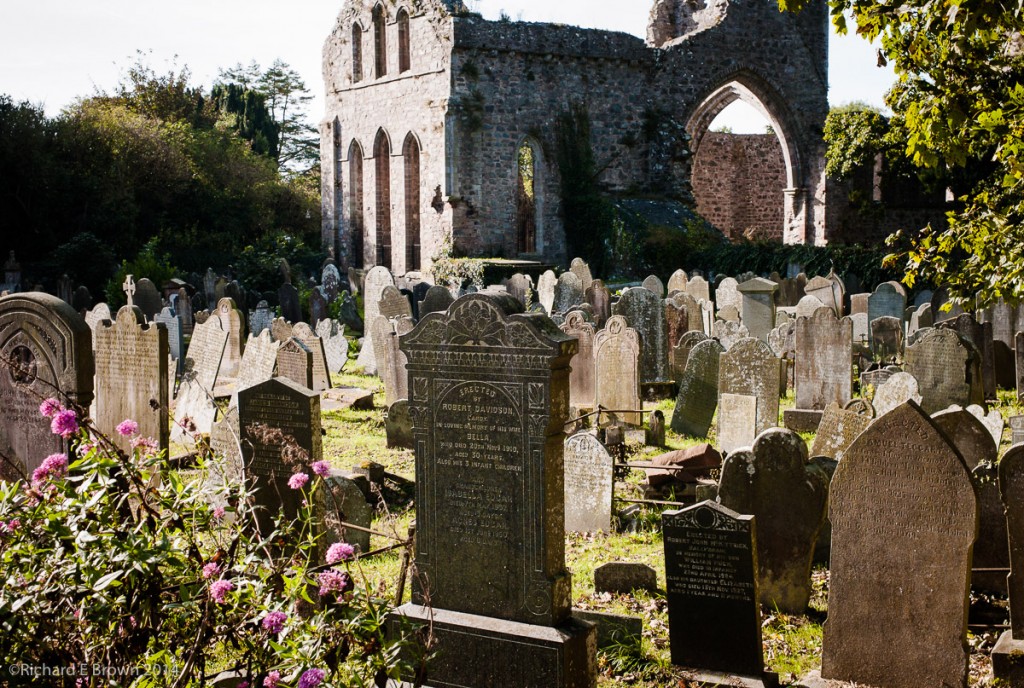 While visiting Ireland we went through a little village called Grey Abbey on a number of occasions.  So one day we decided to stop and have a look round.

Next to the village is an old ruined abbey, unfortunately it was closed and would not open until the day we had to catch the ferry back to Scotland, so the only photographs I could get of it were from the graveyard in church next door. 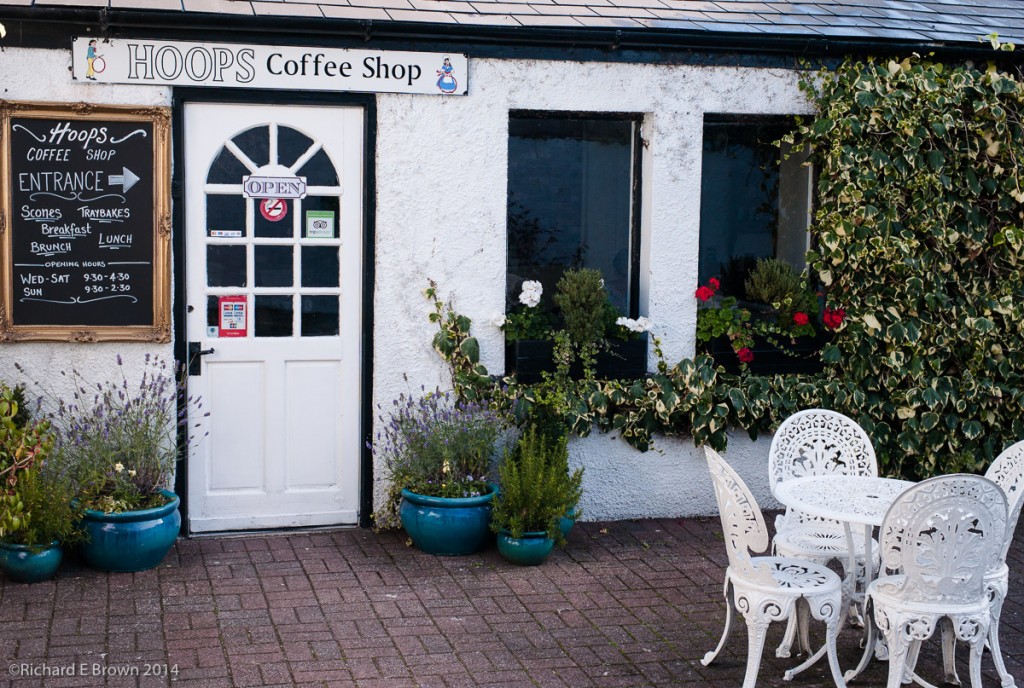 The village itself seemed mainly to be made up of coffee shops, gift shops and antique shops.  Again nearly all were closed, it seems its one of those odd little villages that only open a couple of days a week, you wonder how they ever make any money.

Still a pretty little village and it looks like its worth looking around; at least when its open!