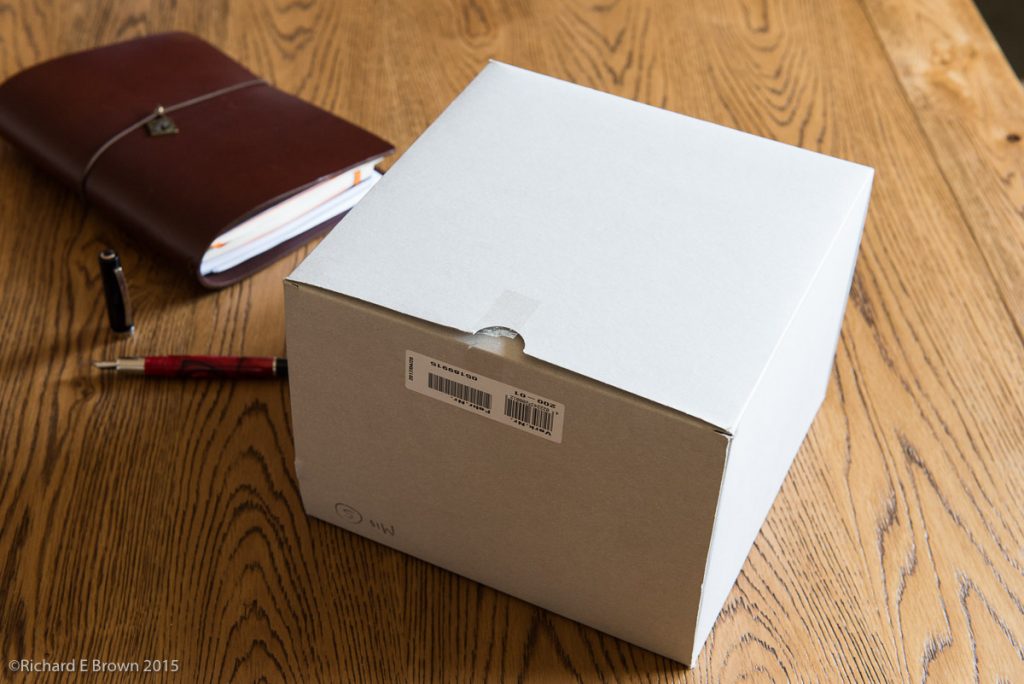 Three months and two weeks of waiting and its now here!  The Leica M10!  Now the M10, in fact any Leica camera is an expensive option.  Do I need one, well not really; something like a Olympus Pen would do the job at a fraction of the cost, but I like the range finder experience and I like optical viewfinders, plus the Leica M glass is a joy to use, which makes the Leica the best option.  It will be interesting though to see how a Sony A9 compares.  Generally other full frame mirrorless cameras are compromised when using Leica glass wider then 35mm, so if your a wide angle user the Leica truly is the best option. 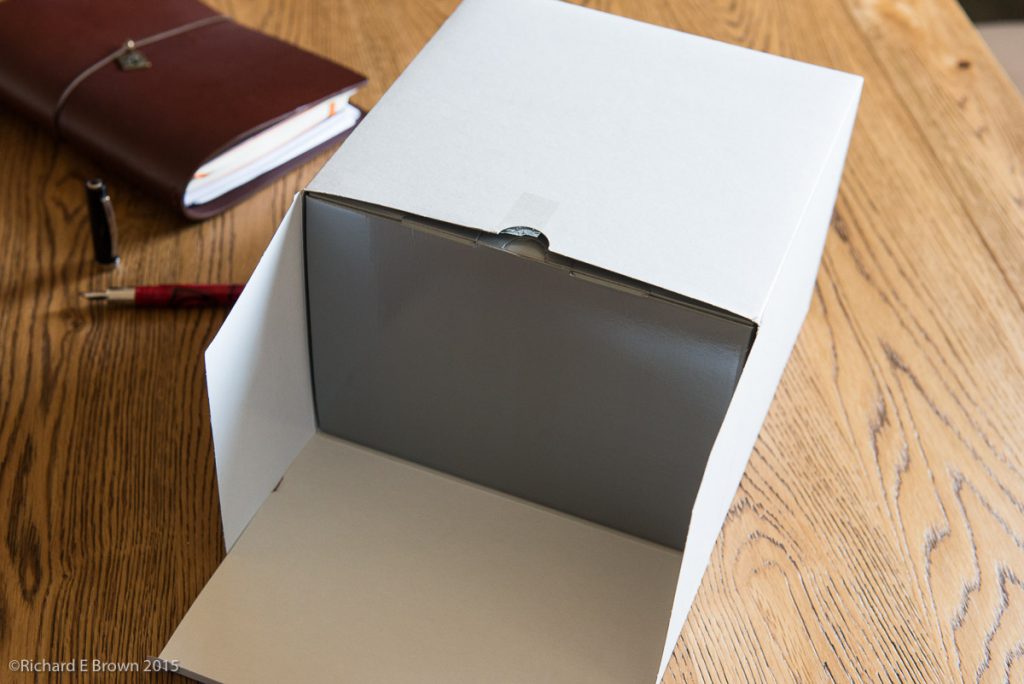 The call came in on Wednesday from Reddot cameras in London, so as I had to work from home today, it made sense to have it couriered direct here. 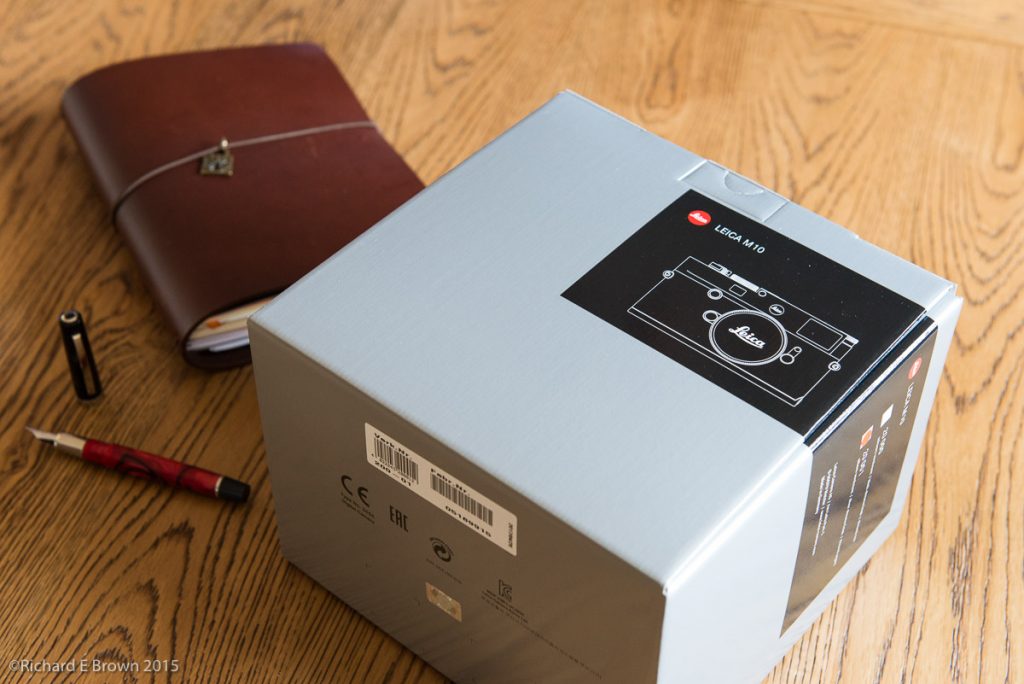 A large well packed cardboard box arrived and inside, also well packed was the box above. 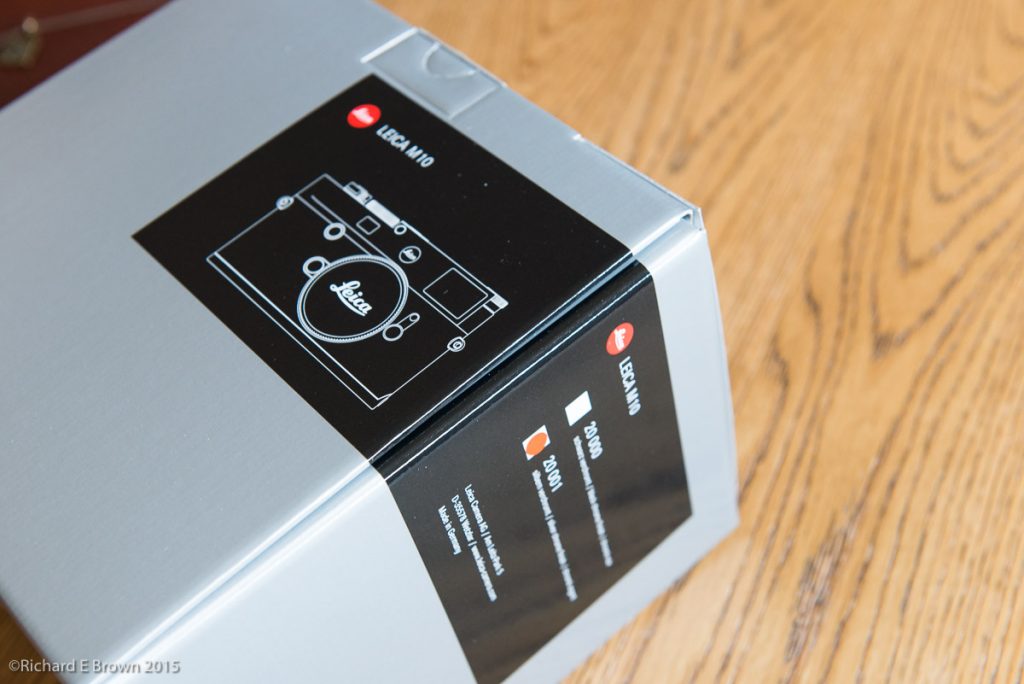 This opened up to the typical Leica box. 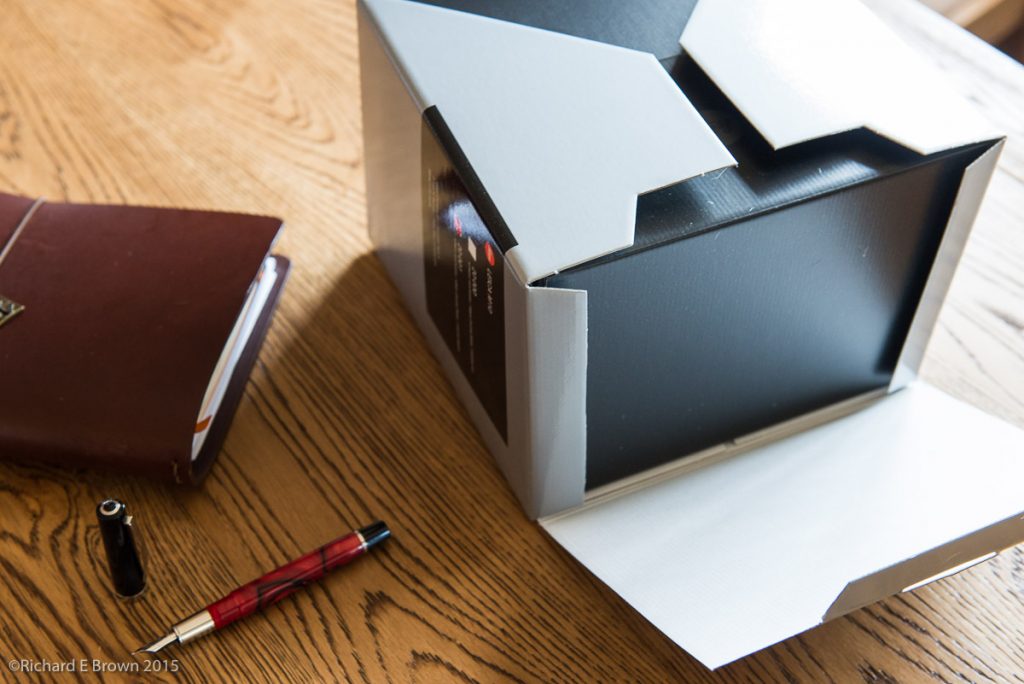 Inside this was a very smart black box with magnetic closing lid, the top holding the camera and two draws below that. 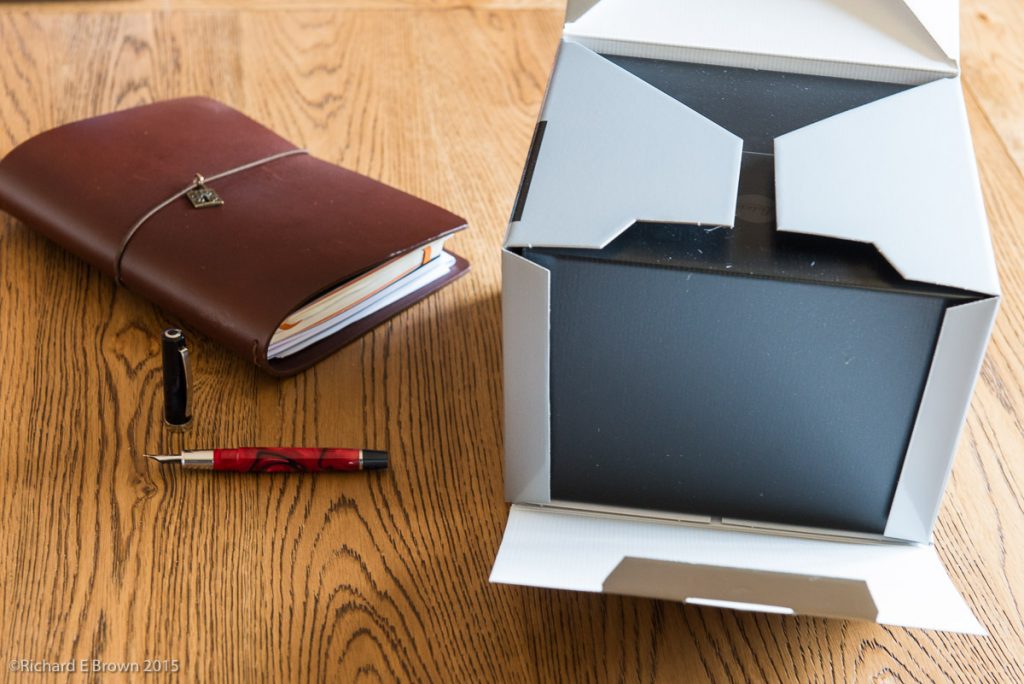 The top draw holding the documentation and the bottom draw, holding a multitude of cables and the charger, and the battery. 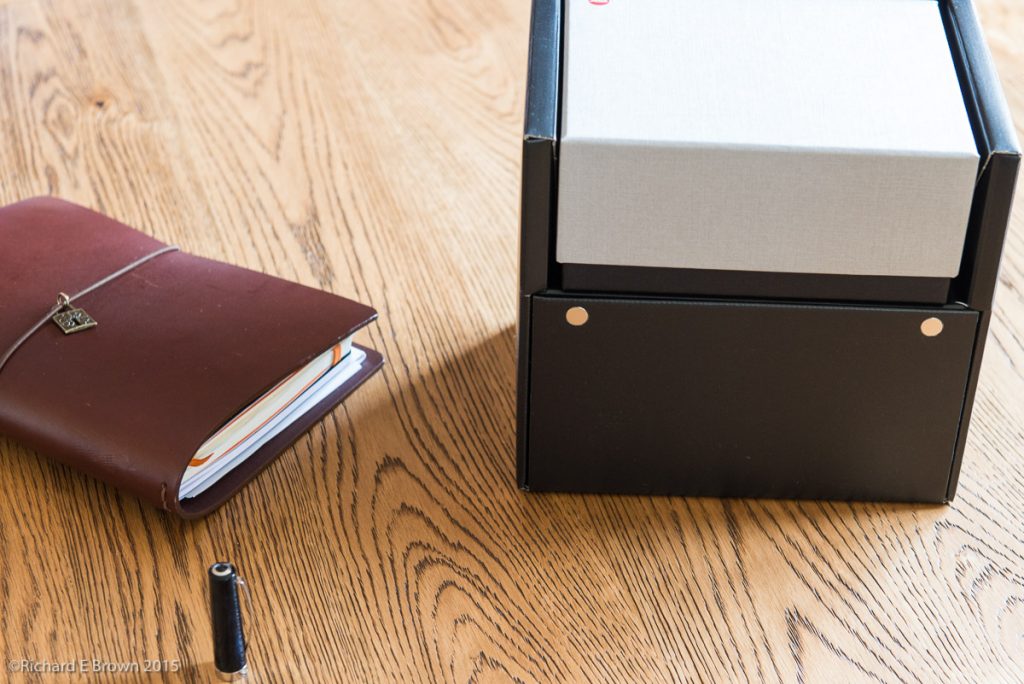 There was a US cable, an EU cable and a UK cable together with a car charging cable to charge your battery from the 12v accessory socket in most cars. 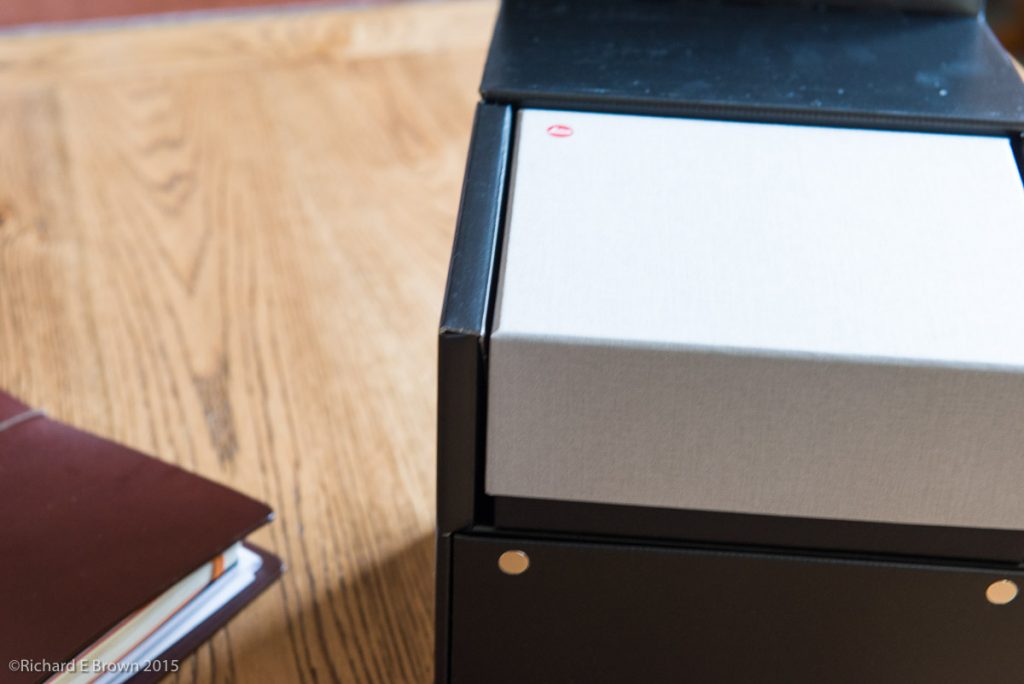 I unpacked the cables, charger and battery. 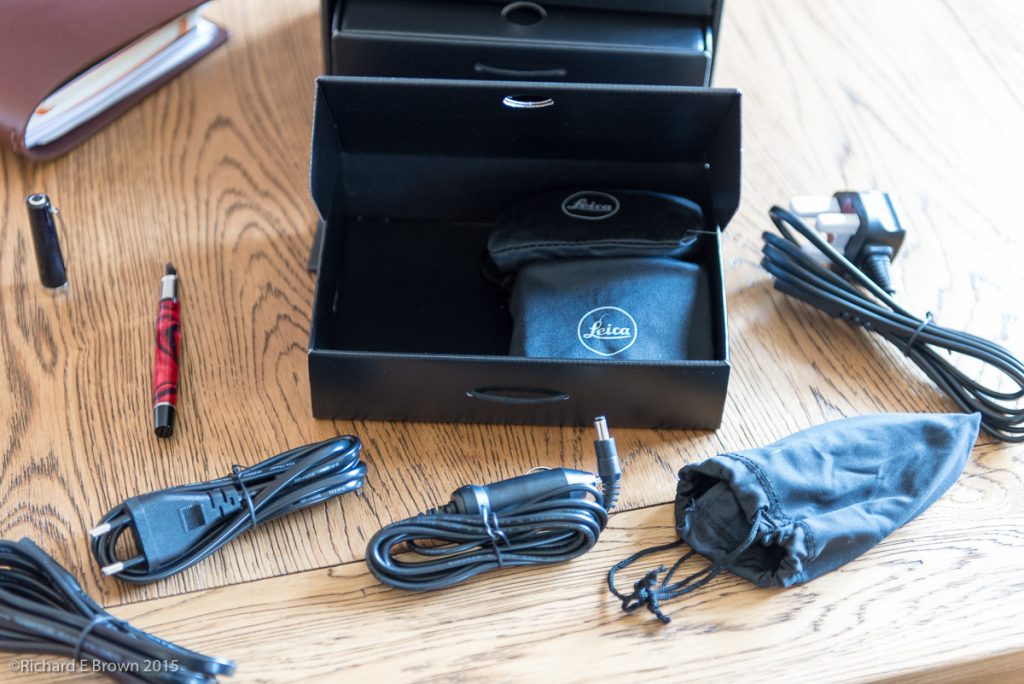 I also had a couple of other boxes, these were the accessories I had ordered. 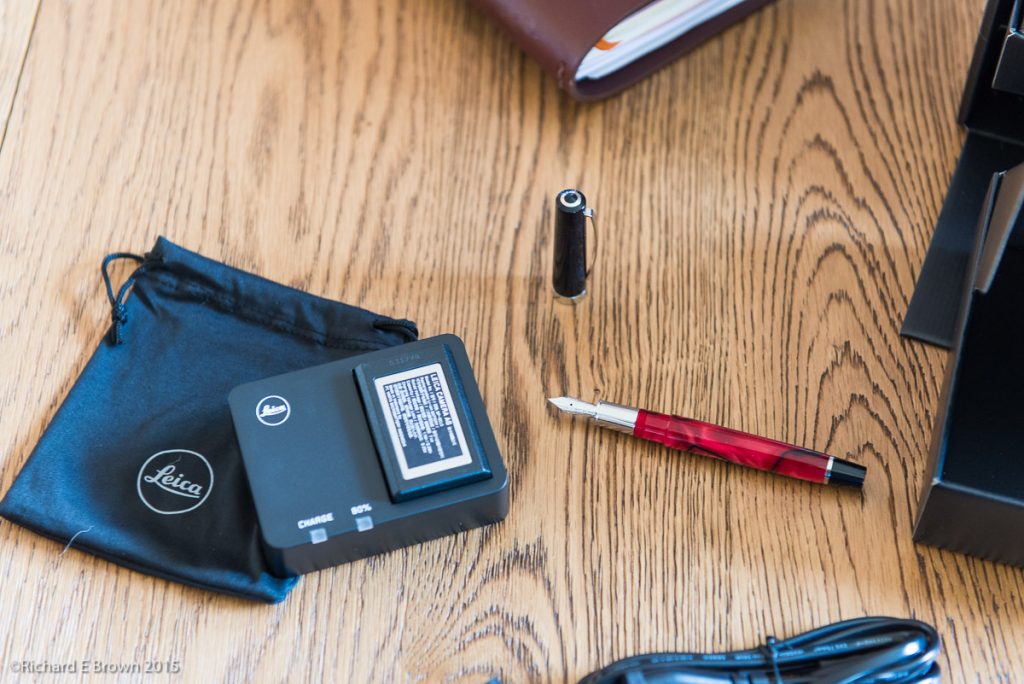 The camera came with one battery and I had also ordered and received a spare.  Each item was neatly packaged in its own cloth bag. 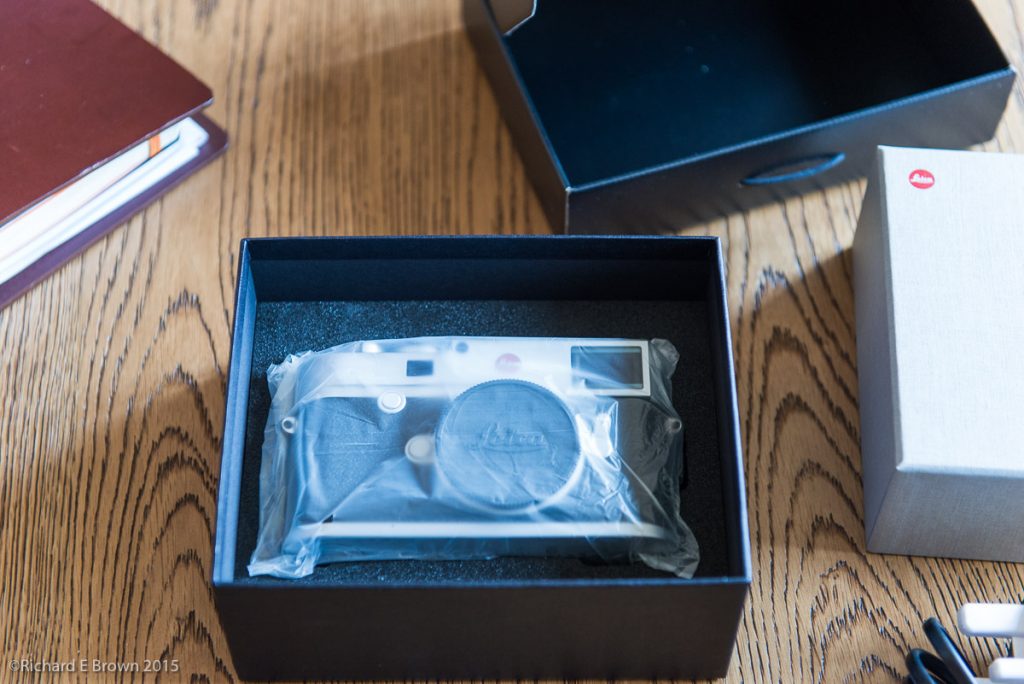 Finally I took out the top box and opened it up to reveal my new Chrome M10. 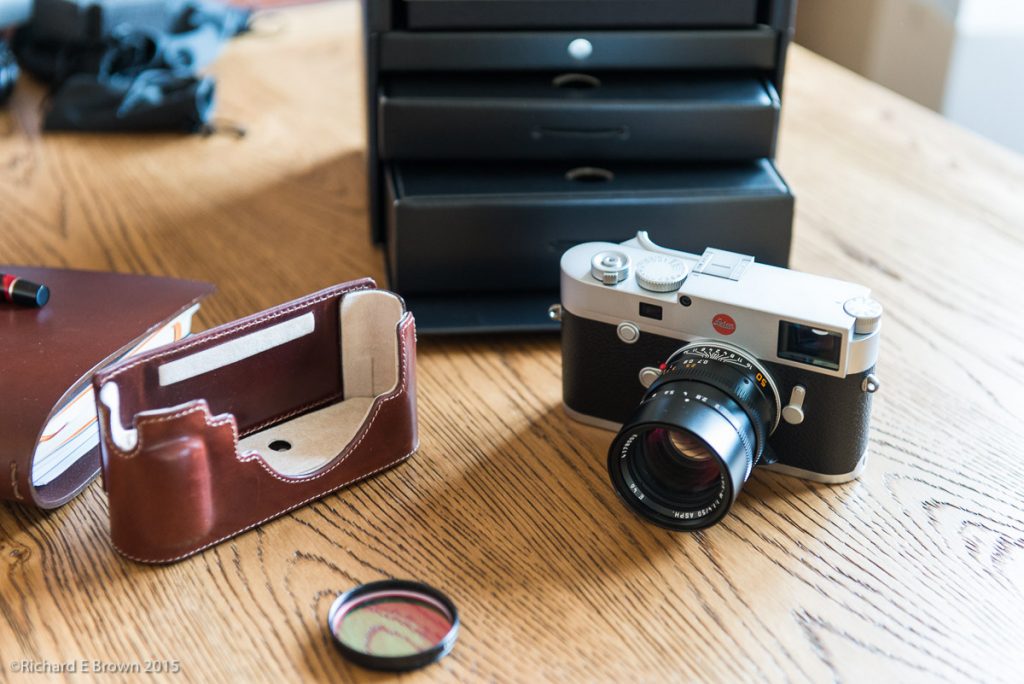 I quickly dug out my Leica M4 and removed the 50mm Summilux from it, removed the IR cut filter that I have on my lens when shooting with the Leica M8 and put in on the M10.  I also got out the leather case I had ordered and the thumb grip. 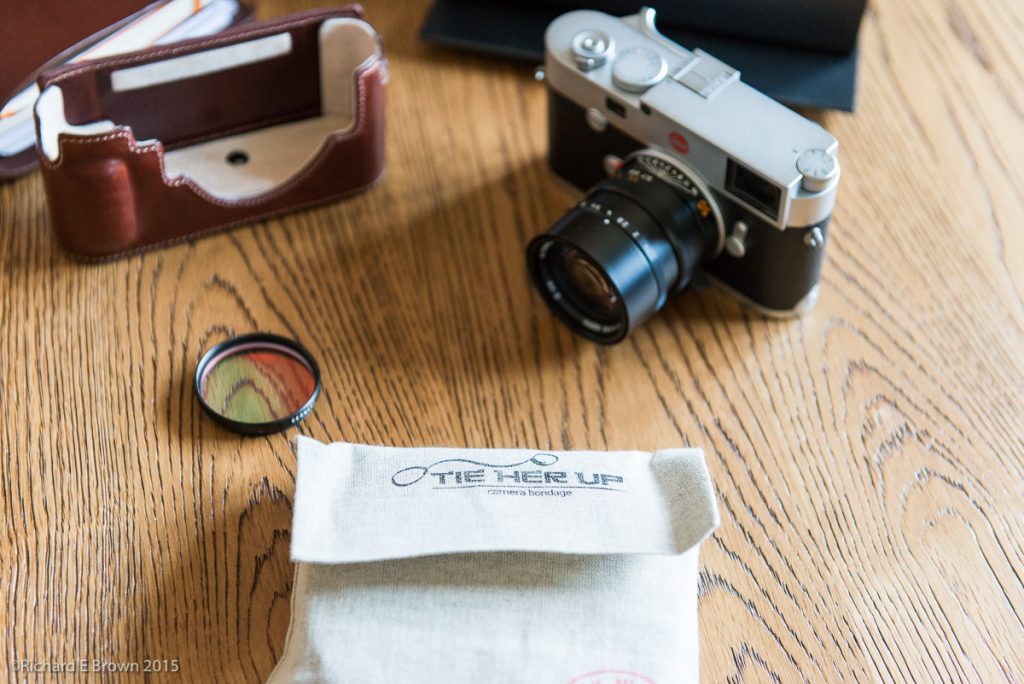 While the camera came with a leather strap, I am a sucker for collecting nice leather straps and had ordered a new one from Tie Her Up.  A brown leather version that complements the chrome camera well. 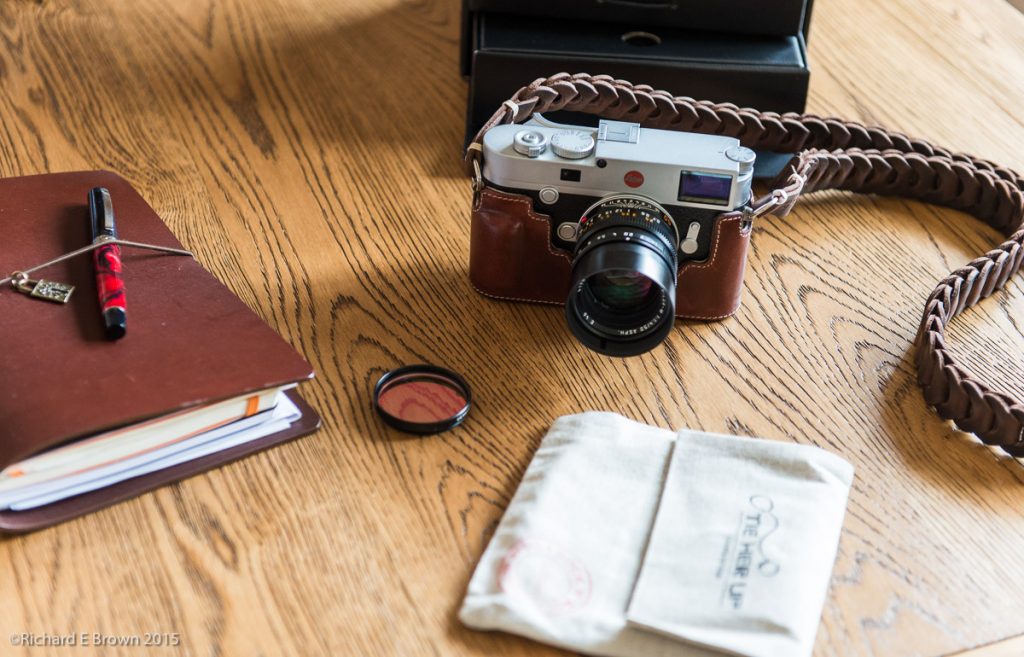 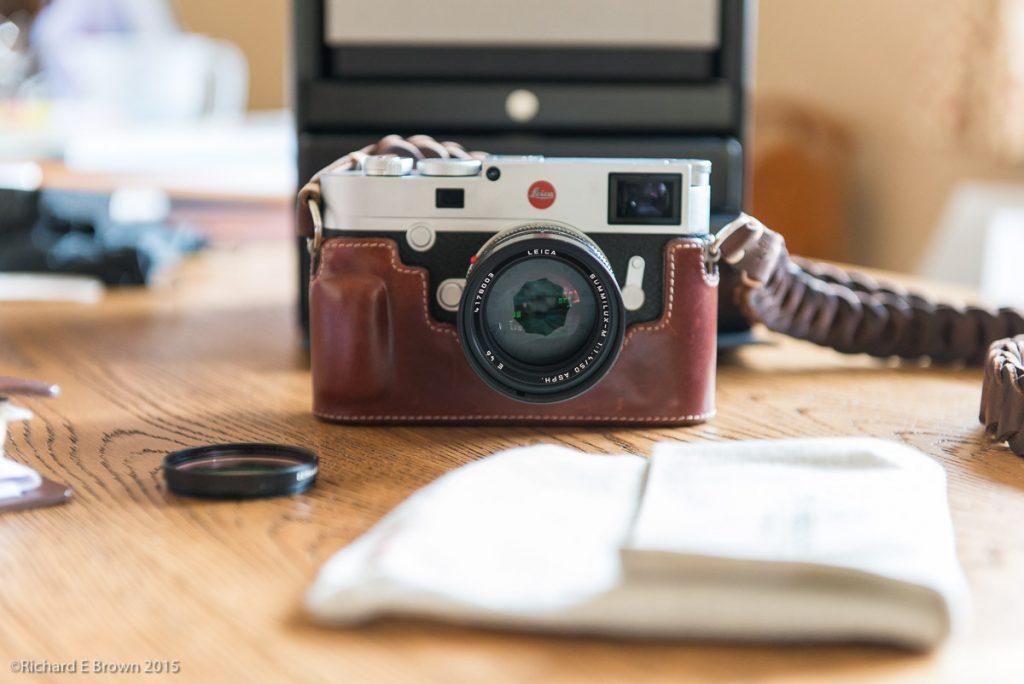 Unfortunately the batteries, just had enough power to set the date and time.  So while the battery is on charge, its unlikely I get the chance to use it much before Wednesday.

If your a model who follows my blog, I may be able to squeeze in a couple of hours studio time on Saturday to run through some tests.