Well today was the Lincoln Photo Show up at The Lawn, in Lincoln. 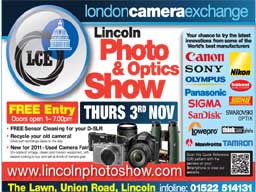 Myself and Chris Bennett (Update: who now has a review on his site), popped up to the show in time for the opening.

Still in the search for the perfect compact and high-end interchangeable lens portable camera (i.e. not an SLR), I was looking forward to trying out a number of cameras. 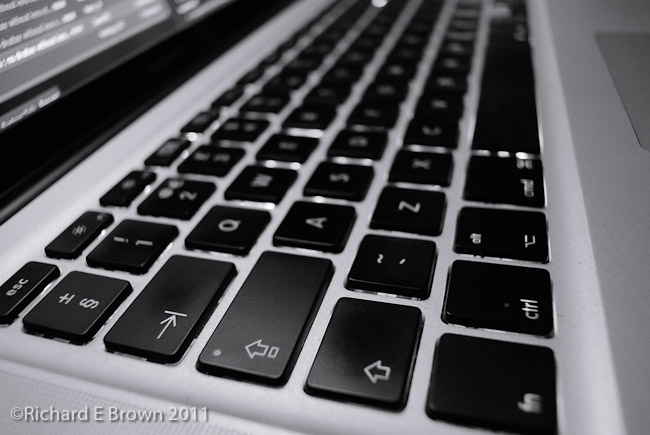 Top of the list for both myself and Chris, was the Sony NEX7.  On paper this looks close to being the perfect high end portable camera.  At 24 megapixels, its a little higher in the resolution then I would like, something more like a D3 with 12 lovely noise free megapixels would have suited me better, but the megapixel count keeps going up.

In general it was what I expect.  Downsides were just the white balance and the auto-bracketing.  The main room had terrible light and I doubt any camera could pull off correct white balance (one could the V1), so possibly not a fair test.  The bracketing was quite limited, only three shots with 0.7 stops between them.  Hopefully that will be fixed in firmware.  As a keen HDR user I would have liked it more customisable.  The camera is capable of in-camera HDR, but I would rather do it myself.  The handling was excellent and the Tri-Nav control interface enables fast customisable access to just about any feature.

This is a really a power house of a small camera, and it challenges SLR’s, as an all round camera.  Many users would be better off with this then an SLR, it really moves the camera world on. 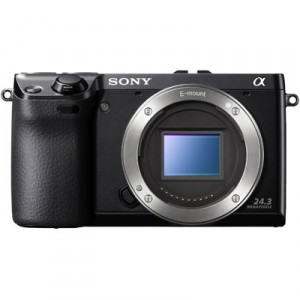 Its still on the list and could well be the camera I go for.

I also tried out the new Olympus Pen3 with the optional EVF.  The EVA was very impressive, and the build quality of the camera was excellent.  Panasonic really need to release an updated external EVF for there GF range, they are starting to fall behind.

At the Panasonic stand I had a good look at the compact LX5.  A lovely little compact but I thought the handling of the new Fuji X10 and the Olympus ZX-1 was better.

Finally I headed to the Nikon stand and had a play with the Nikon V1 again.  The EVF is great, and what made things more impressive was that the white balance was correct, the only camera to achieve this.  Also the Autofocus was noticeably quicker then any other camera I had tried (except for the SLR’s).

There are issues with the interface, and  I feel the camera does not quite know where it should fit.  Interchangeable lens but a smaller sensor then Micro Four Thirds.  Amazing high speed focus, built in EVF, even spot metering, but then no easy access to switch ISO, change from Aperture Priority to Manual.

I was still very impressed and as an always carry round camera, it makes a killer compact, with better then compact camera image quality.  There was a number of show offers on and so I decided to treat myself, and I left the show as a new proud owner of a Nikon V1, and a selection of lens.

I now have my killer compact and will bore you all silly over the next month with my findings and pictures.  The one at the top of this post, was taken with my V1 tonight and the 10mm f/2.8, its a out of camera jpeg converted in lightroom to Black & White.  A simple shot of my laptop keyboard.