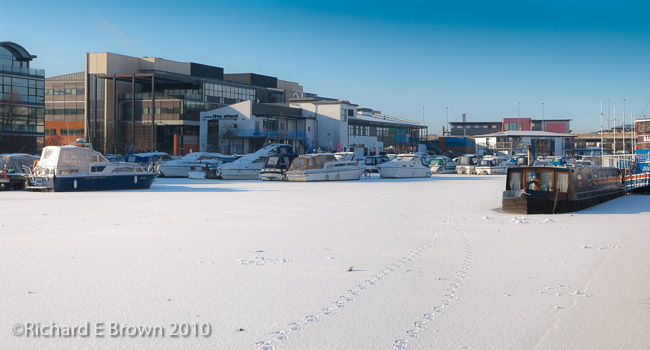 Winter; especially December and January is a period of celebration for many regions, so Happy “-insert you region’s ceremony here-“.  If your not religious then enjoy your day off, unless your having to work to keep the rest of us safe.

December 8th – On Bodhi day some Buddhists celebrate Gautama’s attainment of enlightenment under the Bodhi tree at Bodhgaya, India.

December 9th – Hanukkah is the Festival of Lights and marks the restoration of the temple by the Maccabees in 164 BCE. Hanukkah is celebrated at roughly the same time as Christmas, but there is no connection at all between the festivals.

December 21st – Yule is the time of the winter solstice, when the sun child is reborn, an image of the return of all new life born through the love of the Gods. Within the Northern Tradition Yule is regarded as the New Year.

December 25th – The day when Western Christians celebrate the birth of Jesus Christ.

January 1st – Shinto New Year, one of the most popular occasions for shrine visits.

January 5th – Guru Gobind Singh (1666-1708) was the tenth and last of the Sikh Gurus. He instituted the Five Ks and established the Order of the Khalsa.

January 7th – Most Orthodox churches use the Julian rather than the Gregorian version of the Western calendar. As a result, they celebrate Christmas 13 days later than other Christian churches.

January 14th – Makar Sankranti is one of the most important festivals of the Hindu calendar and celebrates the sun’s journey into the northern hemisphere.