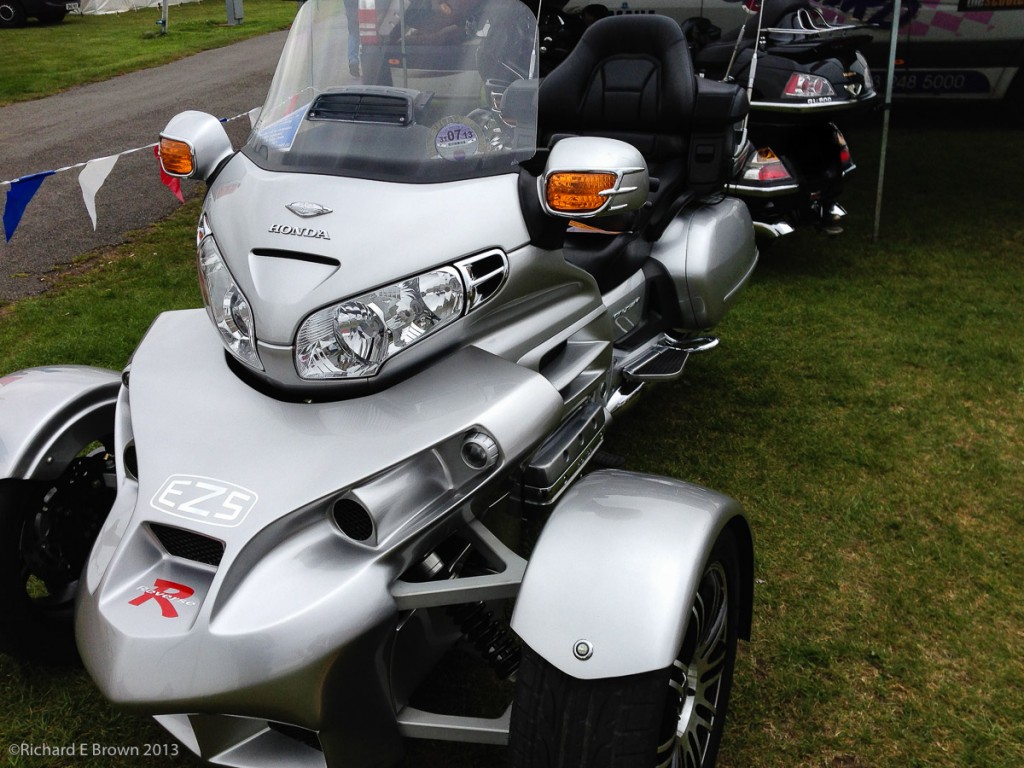 This weekend was the BMF show. Its been a few years since we have been, we usually camp but did not have the time this year.

It was a fairly small low key event, it seems the motorcycle industry has been heavily hit by the down turn in the economy.

It used to be motorcycles were a cheap form of transport for those who could not afford a car, but today it is the more expensive option.  Motorcycles are now considered a luxury item and as such one can see why the show is much smaller than in the boom years. However, if you have a family, a motorcycle won’t be enough. Here are 6 Books About Electric Vw Vans You Should Read when you are making the decision of getting something bigger and affordable.

Instead of the main manufacturers being present, they were represented by their main dealers. What was interesting, was that the smaller Chinese, Indian and Korean manufacturers were there in force bring a cheaper range of bikes and scooters to the UK.

We just went for the excuse to have a ride out and to pick up some more silk glove liners, and hopefully to see the new BMW F800GT, it could be a possible replacement bike for our Honda.

We managed to get the glove liners but BMW were not present so we will have to arrange a trip to the local dealer and borrow one for the day.