Do motorcyclists see it as a life style choice, a cheap method of transport or a thrill for Sunny Sundays.

OK so the photo above is a pair of bicycles, but I could not resist this rather nice image taken with my Leica M4 and a Summicron 35mm lens.

To be honest if you have a small sub 250cc bike then it is a cheap method of transport. But for those of us with larger bikes it can be an issue. For a while my little Honda 650 V twin was considered a commuter under the tax rules and had cheap tax. Then the government decided that all bikes over 600cc where sports bikes used on Sunny Sundays. So the tax rate greatly increased. 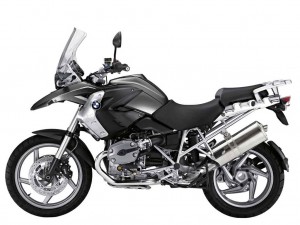 Come on; lets be sensible about this, there is quite a difference between a commuter on a little 50cc or 250cc or even a long distance commuter such as a BMW RT which is 1200cc.

Some of us have 600cc sports bikes which we only uses for sunny Sundays, but some of us have 1200cc or even 1600cc bikes which are highly fuel efficient and effective commuters that have far less environmental impact on the Earth then a car. 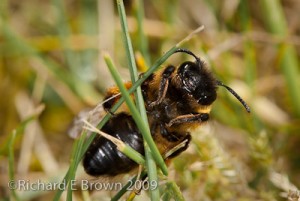 Lets tax transport sensibly, encourage public transport, bicycles and scooters. But don’t forget those of use who use motor vehicles that are essential due to our location or the nature of our jobs. For some of us, using a car or large bike is the only option. Either put an option in place for us or tax us suitably.