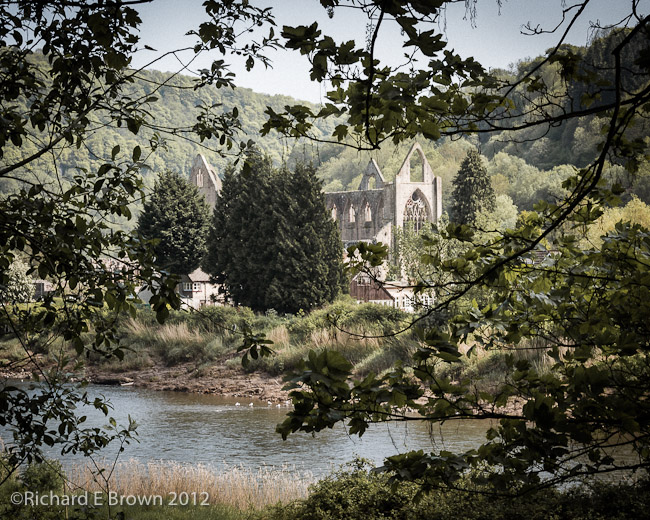 I like my Nikon V1; I also hate somethings about it, but it was a great start to get Nikon into mirrorless. The problem was Nikon do not seem to know what they want to do with it. 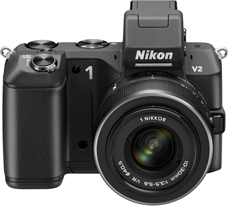 Its likely now that the Series 1 system is dead, which is a shame as it did not need much to fix the issues. Now the rumours are that Nikon are going to release a new mirrorless system, likely based on the DX sensor but once again with a new lens mount.

I feel they should re-introduce the Series 1 range but with a more enthusiast body. The rumoured DX model should have the F mount and can replace the bottom SLR models and also could handle a pro mirrorless option.

From what we had with the V1 its likely that Nikon are going to aim low and please no one.