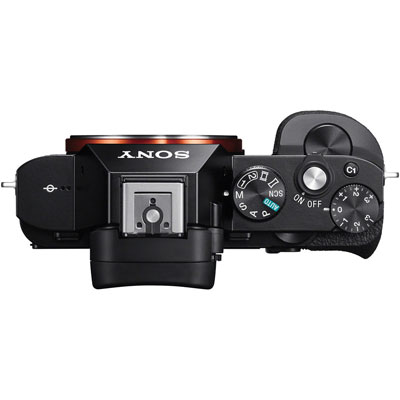 Theres a lot been said about the Sony A7R and A7.  The most common comments its that its a Nikon D800 in a small mirror less body.

I have used one a little at camera shops and trade shows and read a lot of reviews from photographers I trust.

For now the cameras as a system is limited due to there only being four lens released.  I have been considering them as potential spare bodies for my Leica M.

Part of me does think whats the point of these cameras, with sensors that good and full frame, then to get the best from them you need a heavy tripod and excellent camera technique.  The Nikon D800 can suffer a little from camera shake at 1/5 to 1/200, a well weighted tripod and mirror lockup is required but interestingly the Sony A7R also seems to suffer from shake introduced from the shutter in a similar shutter speed range, with no mirror all you can do is utilise a very heavy well damped tripod.

The other issue I have found in my testing and research is that the Sony is using a lossy 11 bit compression on its raw files, and it is noticeable in big prints.  The D800 can do genuine 14 bit lossless, when your pushing the limits of dynamic range the Sony can produce posterisation.  Why put a class leading sensor in your camera and then cripple the output.

Its not just the Sony A7 range that Sony have done this, the RX1 also suffers from this, hopefully Sony will fix this in a future firmware update.

Interestingly if your a jpeg shooter the conversion to a jpeg takes place before the lossy compression so you can sometimes get better results from the jpegs.

So for me the Sony A7 range and the RX1 compact is off my list.