This weekend we had a big family day out, three generations including Alan the oldest and Sofia the youngest. In total ten adults and children together with Tilly the dog and Timmy the Greyhound.

The excuse was Alan’s 80th birthday, actually it was his 80th last year but will all thats being going on we did not have the time for the big day out last year.

So this Sunday we headed out to Pickering in North Yorkshire to catch the Moors Railway. 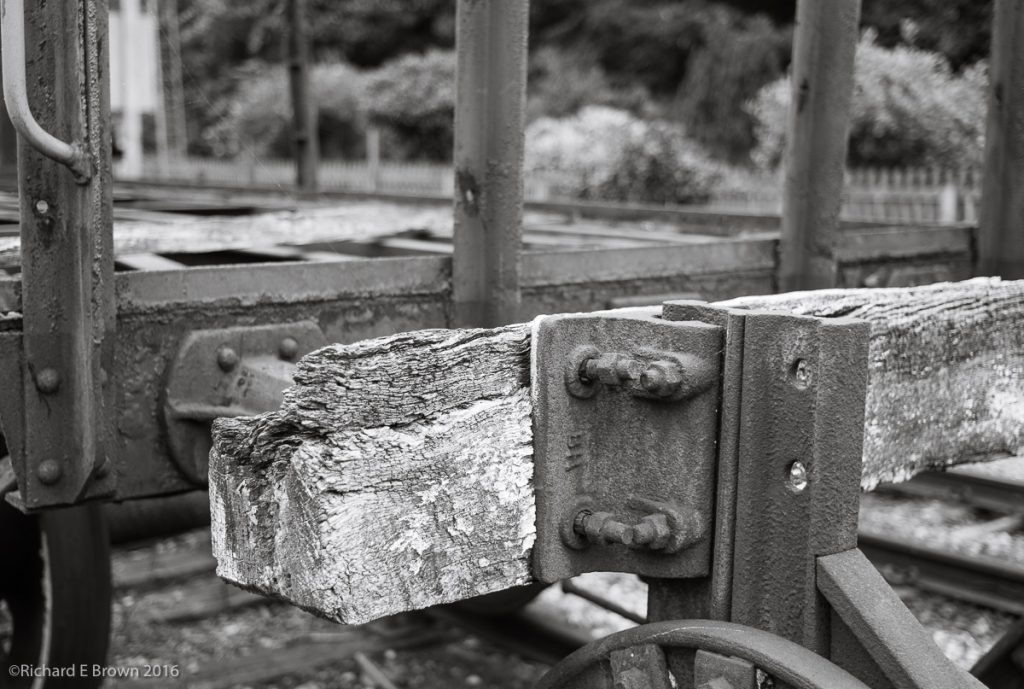 With having Timmy in Tow (#TimmyOnTour) I was travelling light with just a Leica M8 and Summicron 35m.

We enjoyed the ride as far as Whitby then had a few hours there before catching the last train back. 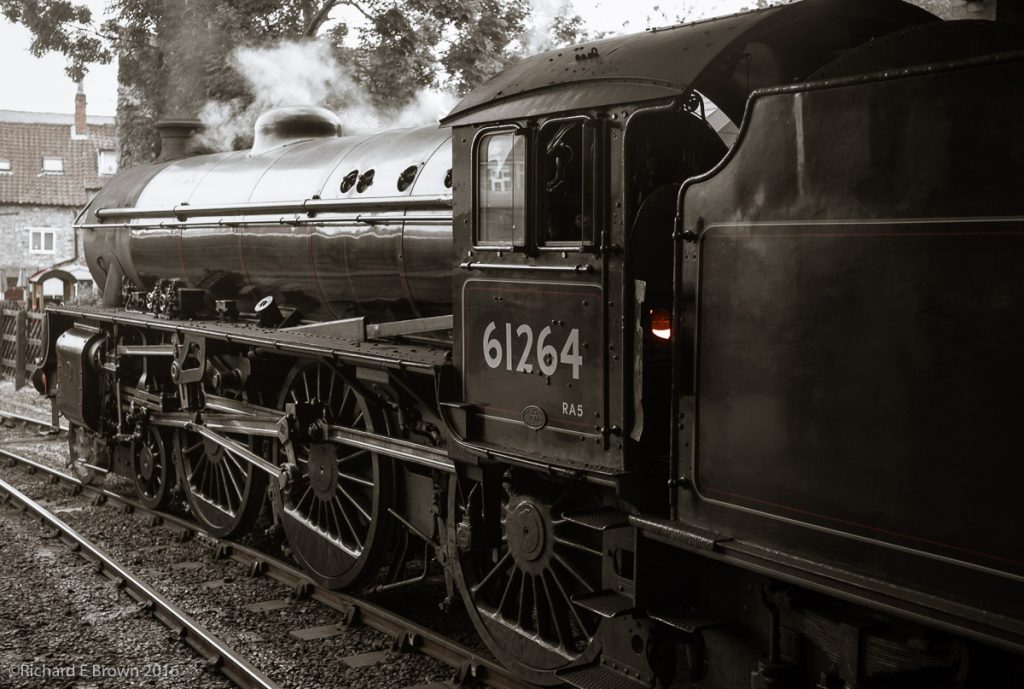 I took a selection of photographs from quick snaps to a few more arty shots. The weather was great but it was a long day and it was not just Timmy who was very tired by the end, but still very worthwhile. If you get the chance to have a ride on the North Yorkshire Moors Railway then do, its a very enjoyable day out.