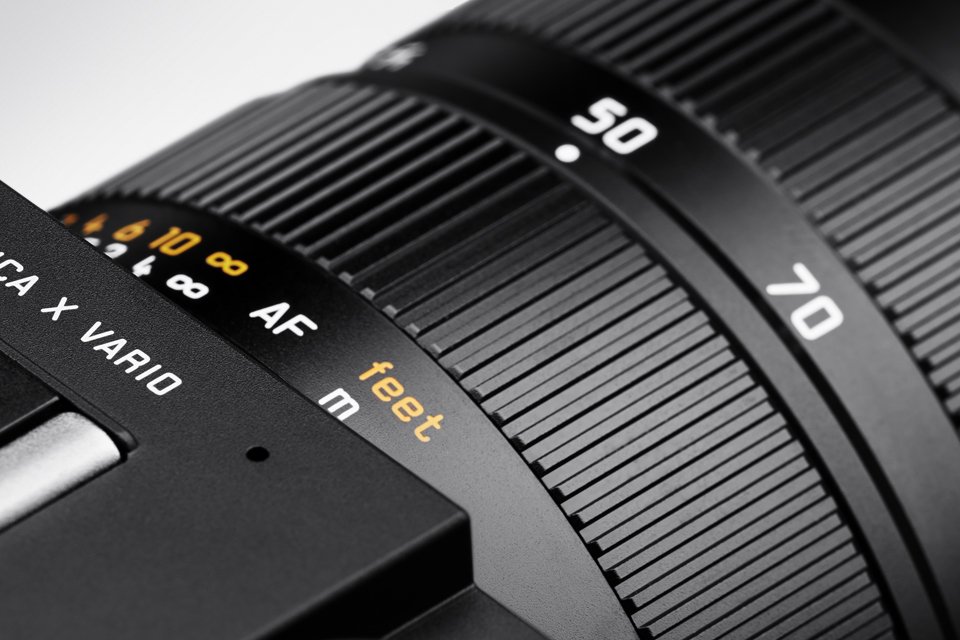 The Leica T and X Vario have had an interesting history.

The Vario was a great camera but suffered from terrible marketing.  Its slow zoom lens under appreciated.

For those would could put up with the lack of viewfinder and slow autofocus and who lived in the brighter parts of the world then it was a camera capable of fantastic results, its image quality was never the issue, mainly just the slow but very high quality zoom.

The Leica T announced to the world that Leica meant business and could produce a modern cutting age design with great electronics.  It was so close and introduced to the world a new lens mount that would continue with the Leica SL.

With photokina now only a month away these two cameras have now been discontinued.

I expect all of the X range to be discontinued but would like to see a new Leica X with a DX crop but built more on the lines of the Leica Q.  Whether the Vario will be replaced I not sure, Leica just need to market its replacement better and try and get the lens a little faster.  The current lens is a 28-70mm and f/3.5 – f/6.4, I would like to see a constant f/4 through the range or at least topping out at f/5.6. Now f/5.6 from f/6.4 is only 1/3 of a stop but we are used to zoom lens going to f/5.6 at there long range and it would not attract attention.