It is always worth while revisiting your shots a few weeks after they were taken.

Often a shot you did not like then, you may like now, or you may want to re-process a shot and take it in a very different direction. 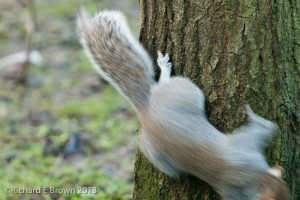 Often with my Landscape shots, I might rework them over a year later, or find a shot that I originally did not rate but now love.

With being stuck in bed for most of last week meant I had have not had time yet to add the keyword data to my last shoot.  Now obversely, there are still shots that are definitely misses.  Some how I managed to get every shot of the Grey Squirrel out of focus or badly famed. 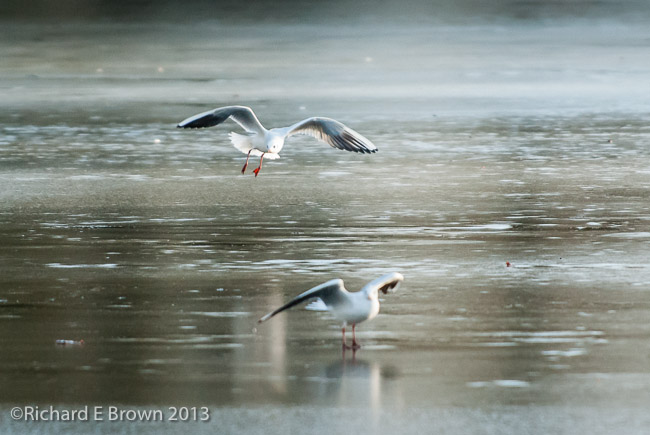 But some of the other shots that I originally dismissed to high noise and being shot into the sun I now find quite pleasing such as the two Black Headed Gulls in the shot above.

Always a reason for never deleting anything in this digital world.