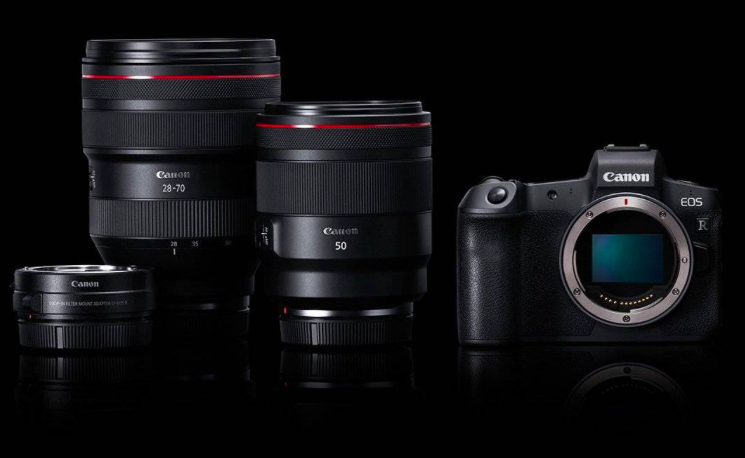 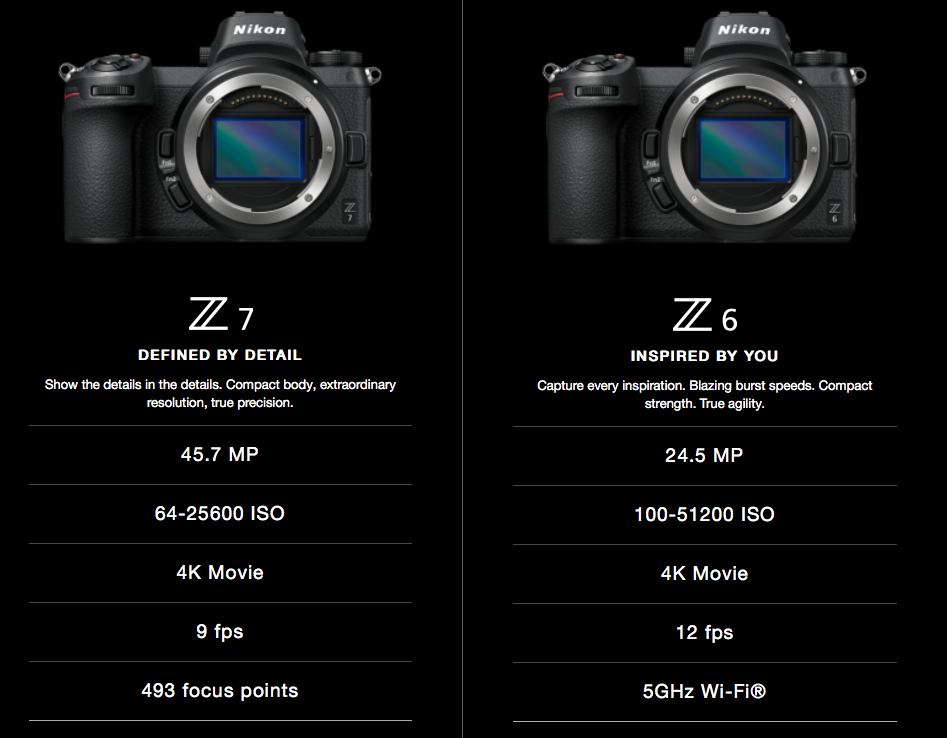 The last few weeks all the buz has been about the new mirrorless cameras on the block.  It was only a matter of time before Canon and Nikon entered the arena and both have come up with some good solid cameras.

Are these the new market leaders?  No, I cannot see any Sony, Fuji or Leica mirrorless users moving over.  What we have here are capable full frame mirrorless cameras but ones that appeal to their respective user bases.

A Canon user who has not got a mirrorless system yet would not go far wrong with the Canon R, and likewise Nikon with its two bodies have produced a nice starter that Nikon users can move to.

The Canon is no 5D, it has limitations but there is a lot to like.  With me being a Nikon SLR user I have paid more attention to the Nikon and like the Canon it appeals to its own base.  In many ways its a very brave option for Nikon to ditch the F mount but with adapters being available its the right choice.  Its a shame they are not opened up the lens spec to other lens makers and Nikon have been a little hit and miss with their glass sometimes.

The big thing I see here with the Nikon is the focus works more like their Compact P series and when working in live view mode in on its SLR’s, its going to be unfamiliar for the SLR users and some of the focus modes the SLR users are used to are missing.

I hope Nikon and Canon can be a bit braver; and I hope that the focus modes SLR users are used to come to Nikon, maybe take a note out of Fuji’s book and release some killer improvements with firmware updates.

What about Olympus and Panasonic, well I see no threat to MicroFourThirds.  It still has size advantages.  Optical physics and the rules of mother nature have not changed.  Its one of the arguments Leica have made with the SL, if your going mirrorless and full frame you may as well keep the bodies a decent size because a full frame autofocus lens is going to be big.

In fact its because of this you can make the argument for Nikon to bring back the Nikon 1, two bodies, cheap basic for point and shoot for those who want interchangeable lens and a pro model.  Pro features in such a small system would stop Nikon users buying MicroFourThirds.