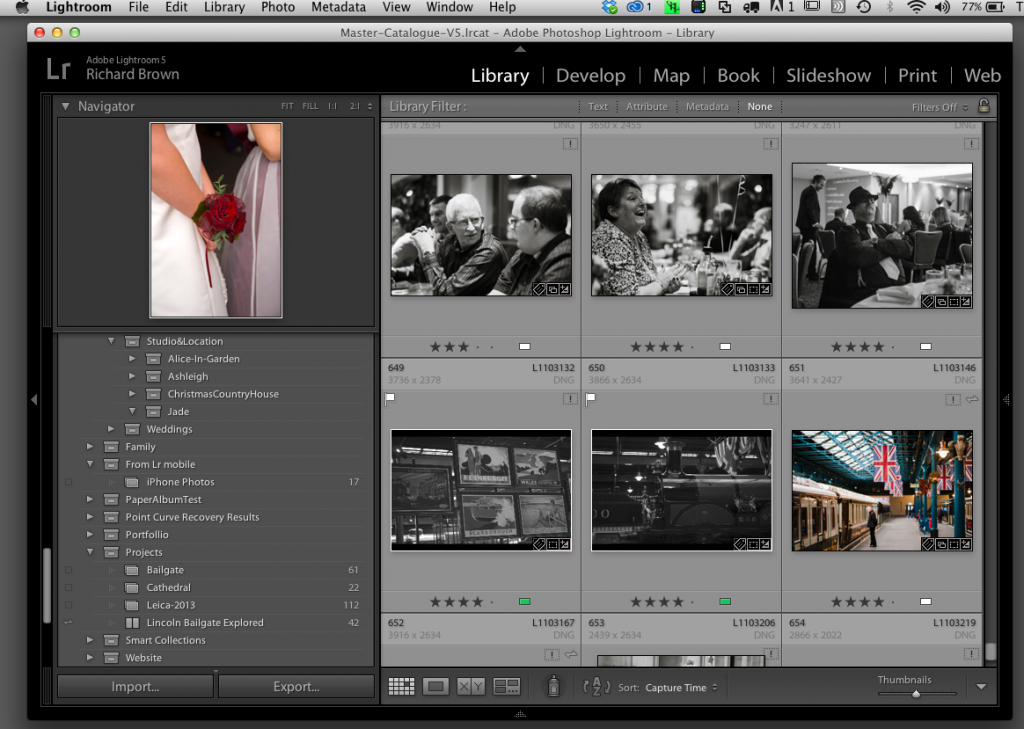 If your after an all in one DAM/RAW processor that enables none destructive editing there are only two products that you should consider these have been, Apples Aperture and Adobe’s Lightroom, both were released at the same time and both have advantages and disadvantages, I even know some photographers who use both.

This summer Apple announced that they would be ending there Aperture product.  Now they do have a replacement coming soon likely to be released together with there new OS this autumn but if its anything like there other software releases recently, its likely to be a step backwards with less functionality at the start.

With this in mind many users are now considering jumping to Adobe’s Lightroom.  Lightroom has always been my preferred product, but if your an Aperture user I would be tempted to wait and see what Apple’s replacement is like before jumping ship.

Adobe have announced that they will be releasing migration tools to help and so far they have released the following white paper: