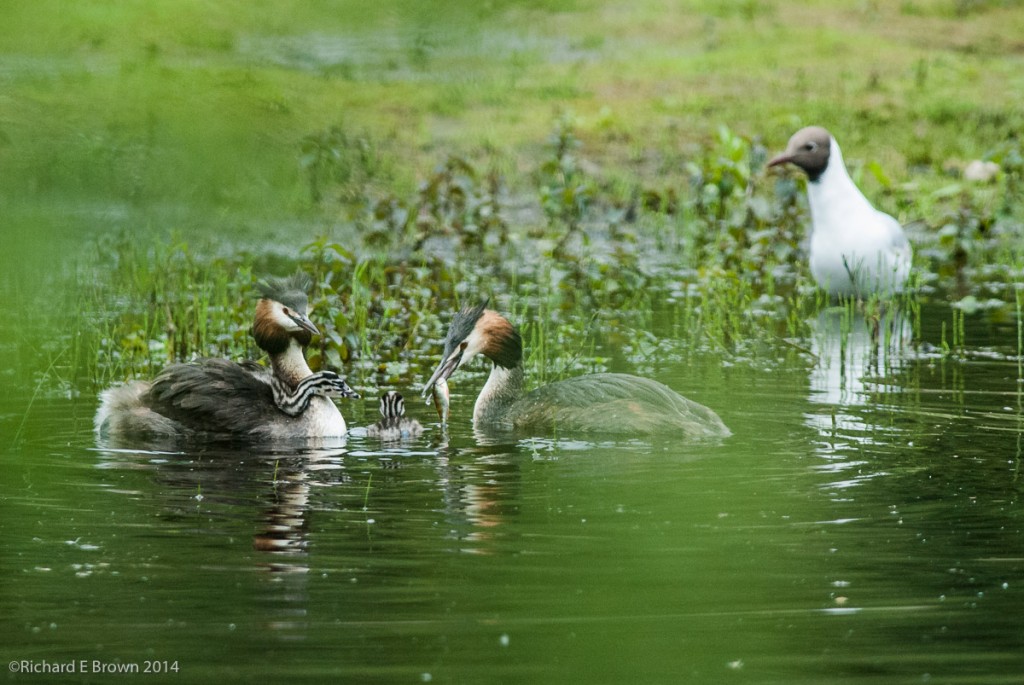 So what else have we been up to on our week off.  Well we fitted some trips out and one of them was to Whisby Nature Reserve as previously mentioned. 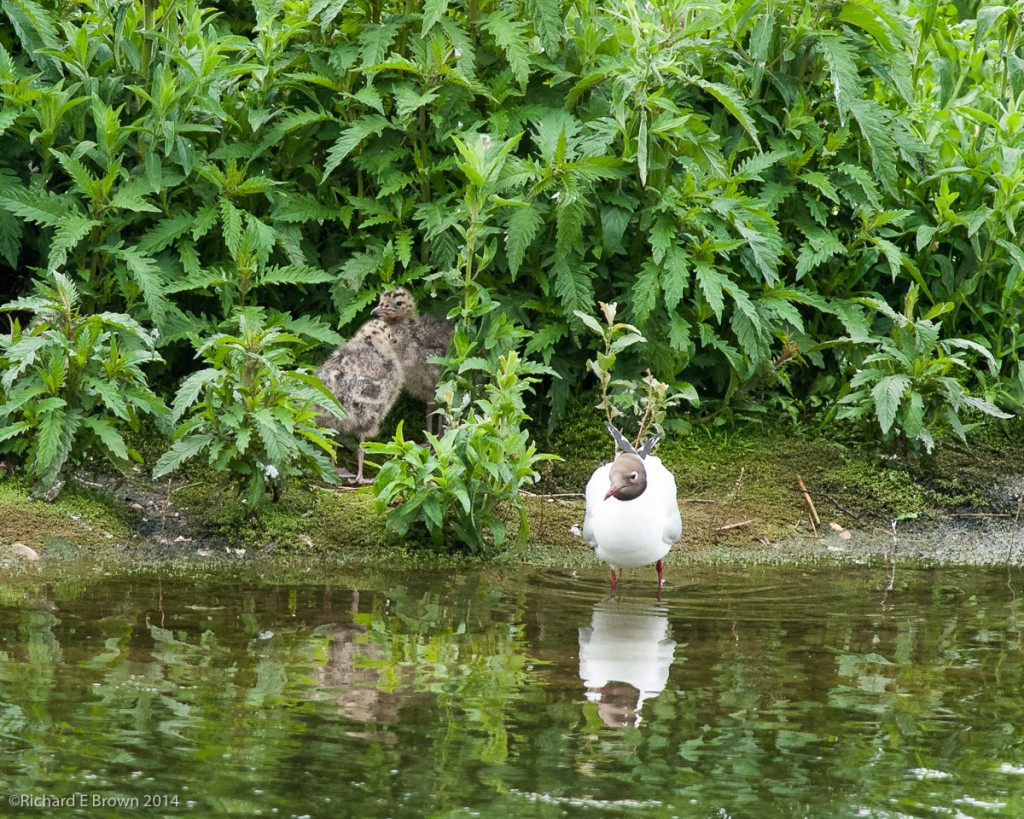 The highlights of the day was definitely the Grebe family, but there was plenty of other action to see.  The Black Headed Gulls were breeding on a number of the islands and occasional glimpses of the chicks could be seen with our spotting scope and long lens equipped SLR. 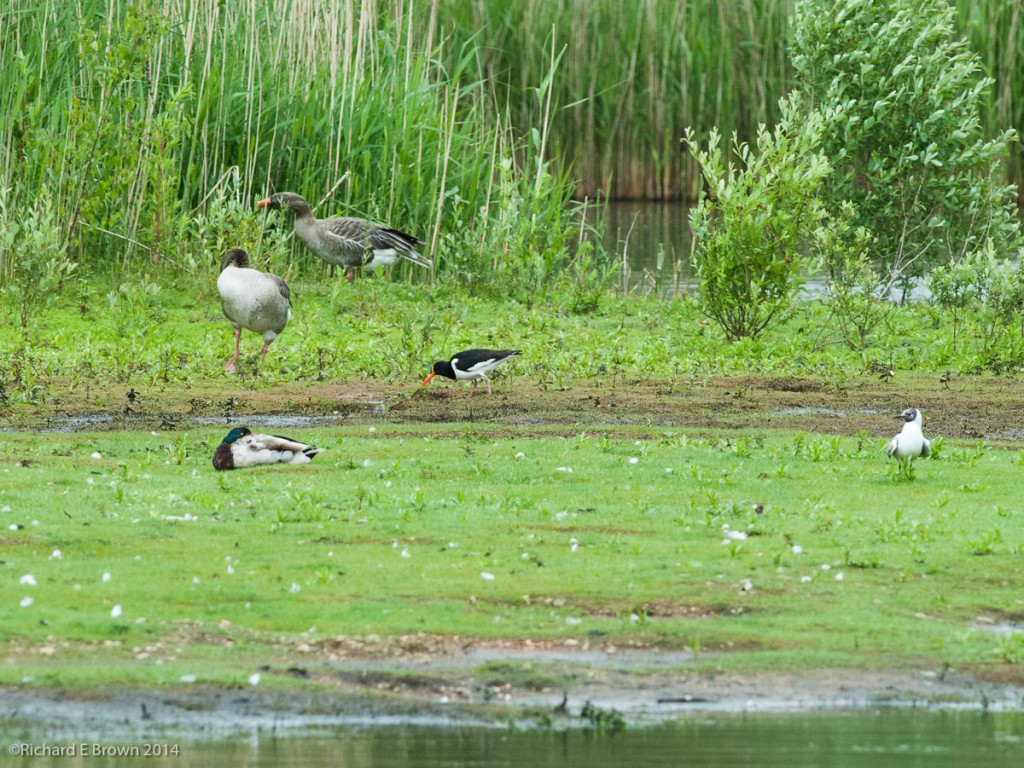 One of the surprises was this Oystercatcher, I saw my first many years ago on the Isle of Skye but since they I have gotten a lot more interested in birdwatching and have spotted the odd one in Lincolnshire. 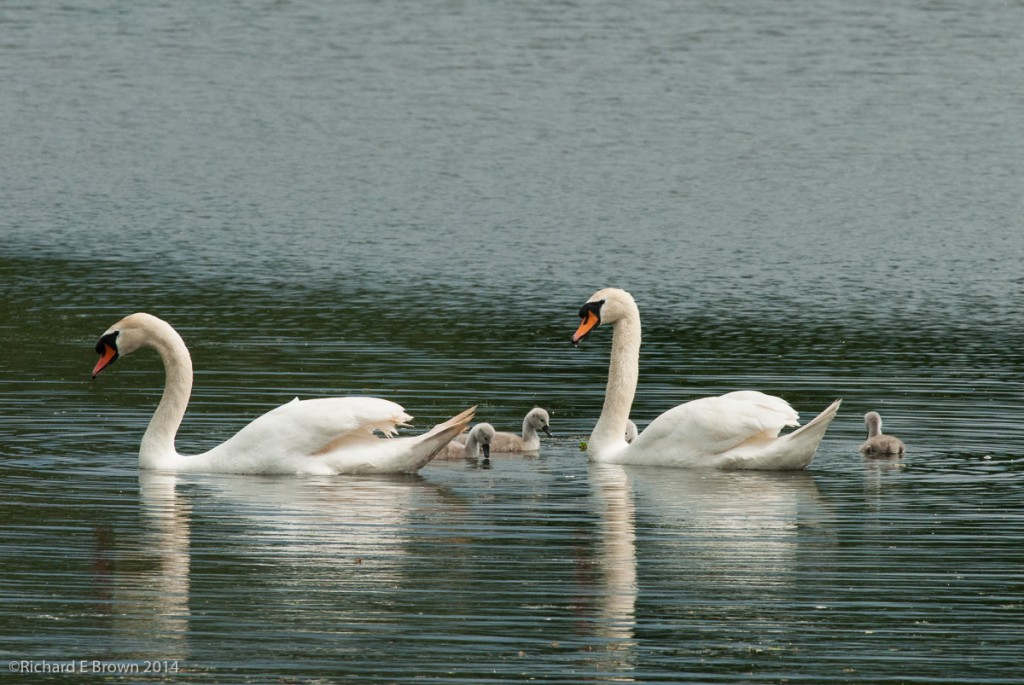 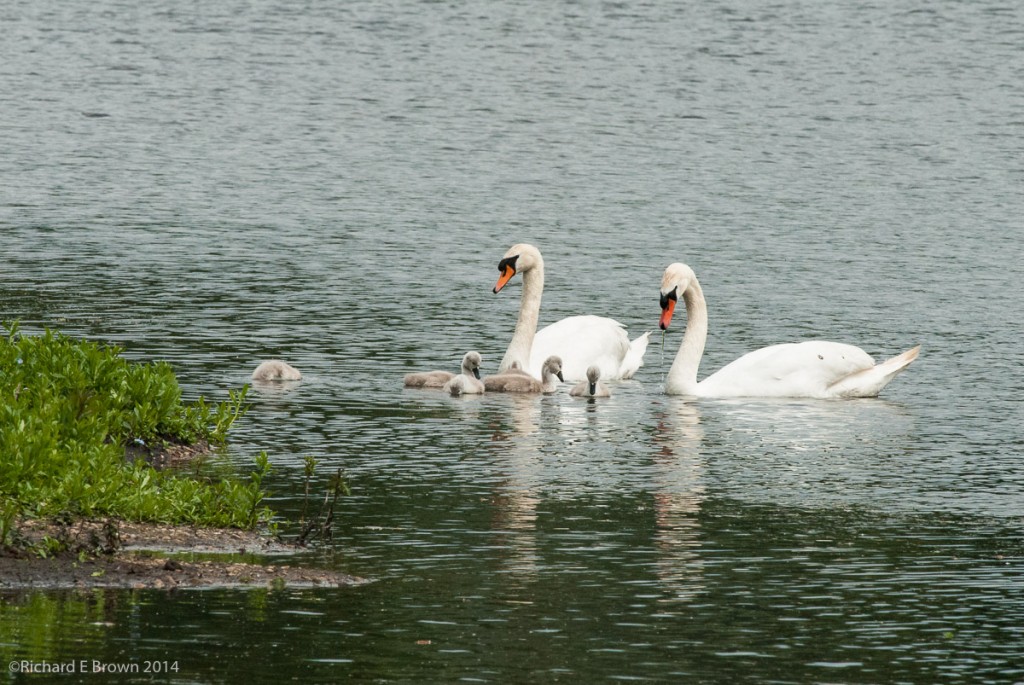 We had a family of Mute Swans who did not seemed too bothered by the dive-bombing seagulls when they got a bit close the the gull chicks hiding on the islands. 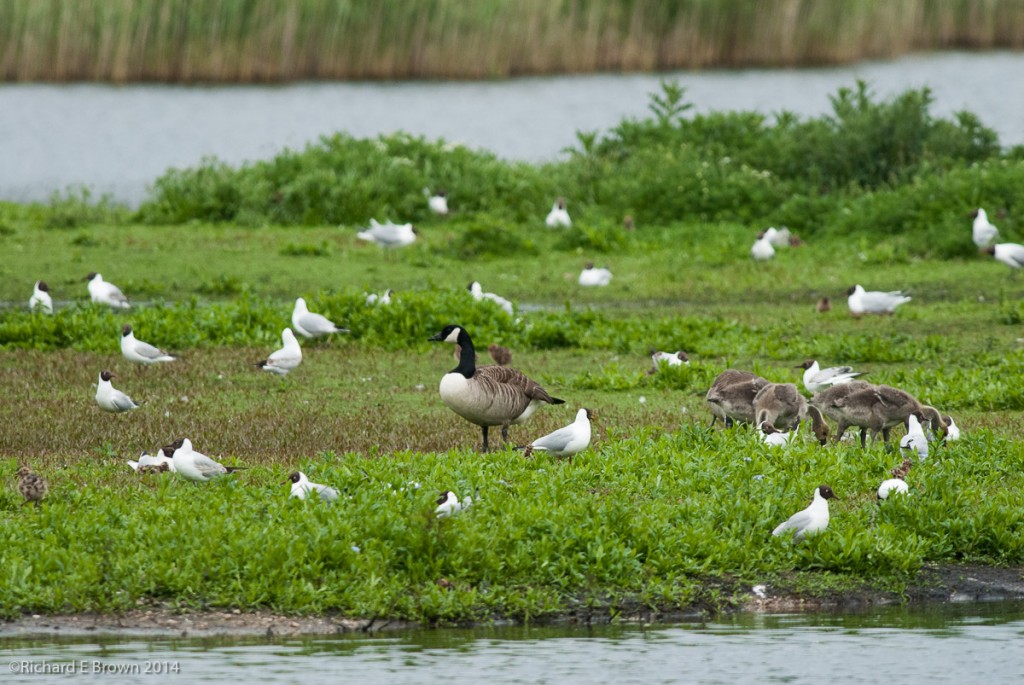 One thing we never have a shortage of in Lincolnshire is as well as the gulls is the Canada Goose and many of there young were visible. 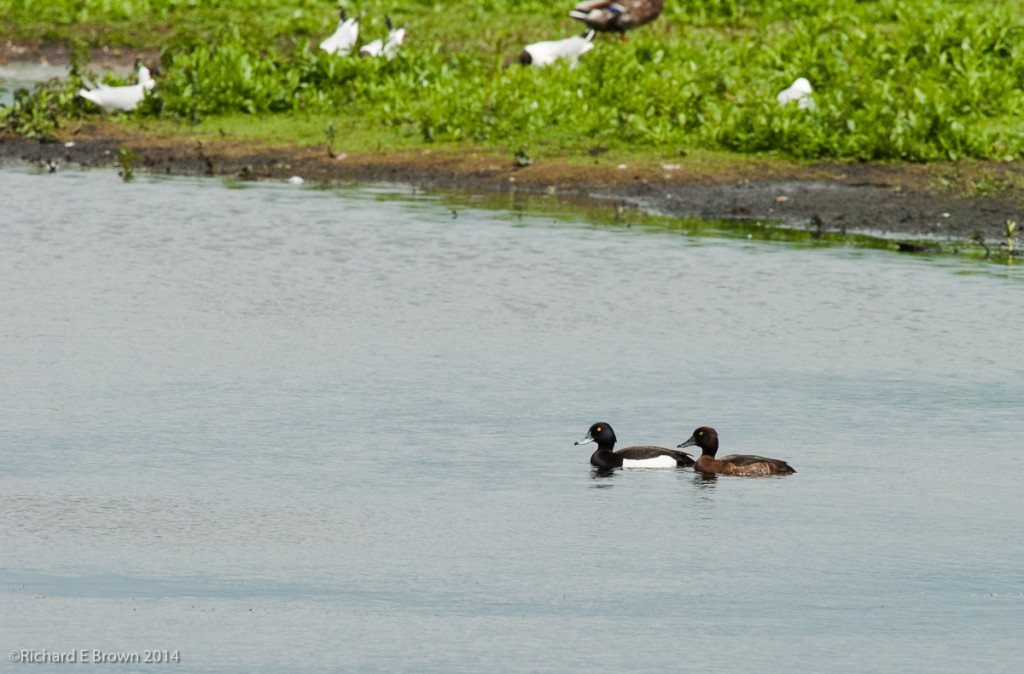 A pair of Tufted Duck’s were also to be seen, only one pair and I could not spot any young. 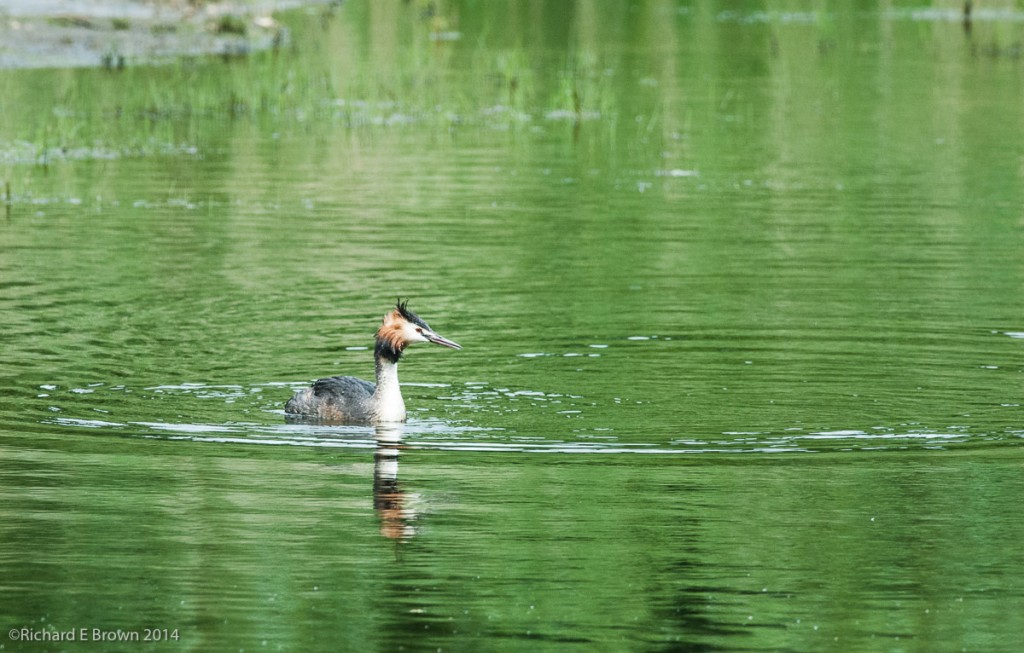 But the highlight of the day was definitely the Grebe family.  The male worked very hard catching fish and bringing them back to the young and the female, only taking the odd fish for himself.

One Reply to “Whisby Babies”