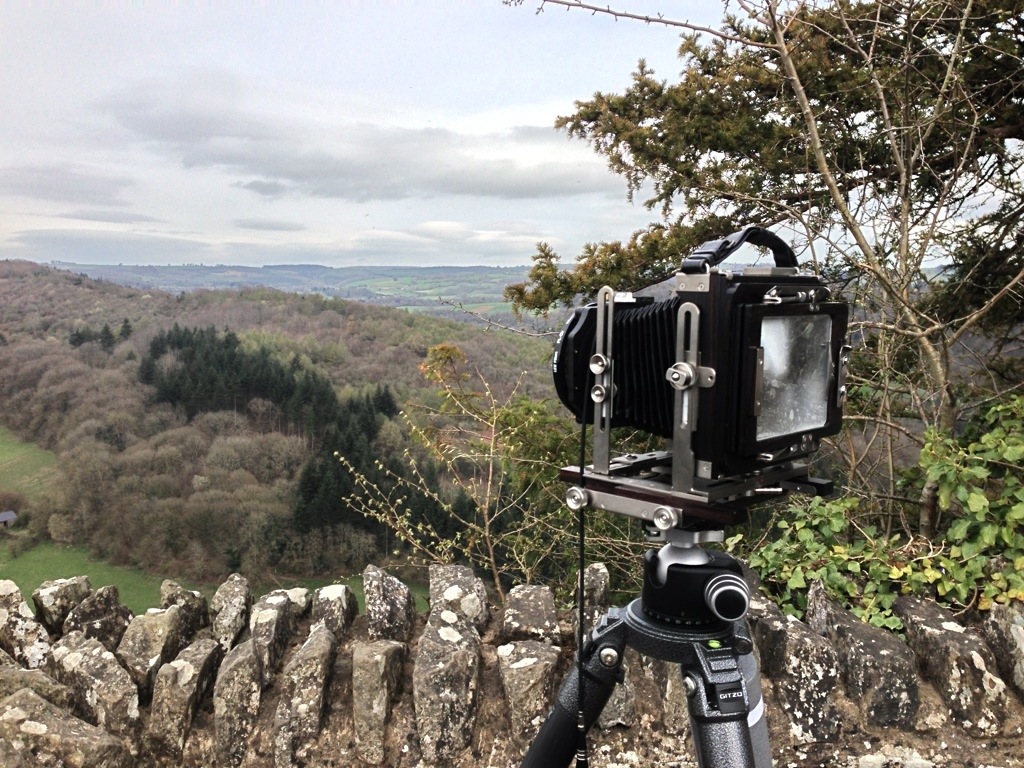 On this weeks Photographic trip there was two things I wanted to capture on film. A
picture of Tintern Abbey which hopefully I had achieved the other day and a photograph of the Wye valley from the view point known as Symonds Yat. This was the goal for today.

Symonds Yat is also well known for its nesting Peregrine falcons that nest in the cliff face. So today I would be packing both the large format camera equipment but also the the digital SLR’s with a selection of lens from the 24-70mm f/2.8, 70-200mm f/2.8 and finally the 300mm f/2.8. Just in case I also had a Nikkor TC17 which to the lay person is a converter which can magnify the effect of a lens by x1.7 but only lose a stop and a half of light.

When we arrived the light was quite poor so I left the large format equipment in the boot of the car and just went up to the view point with the 35mm SLR equipment. The Peregrine falcons were nesting in the cliff face opposite but proved to be far to quick on the wing to allow a mere amateur wildlife photographer such as me to get a clear shot. The buzzards in the area also made a brief appearance but they too kept their distance. 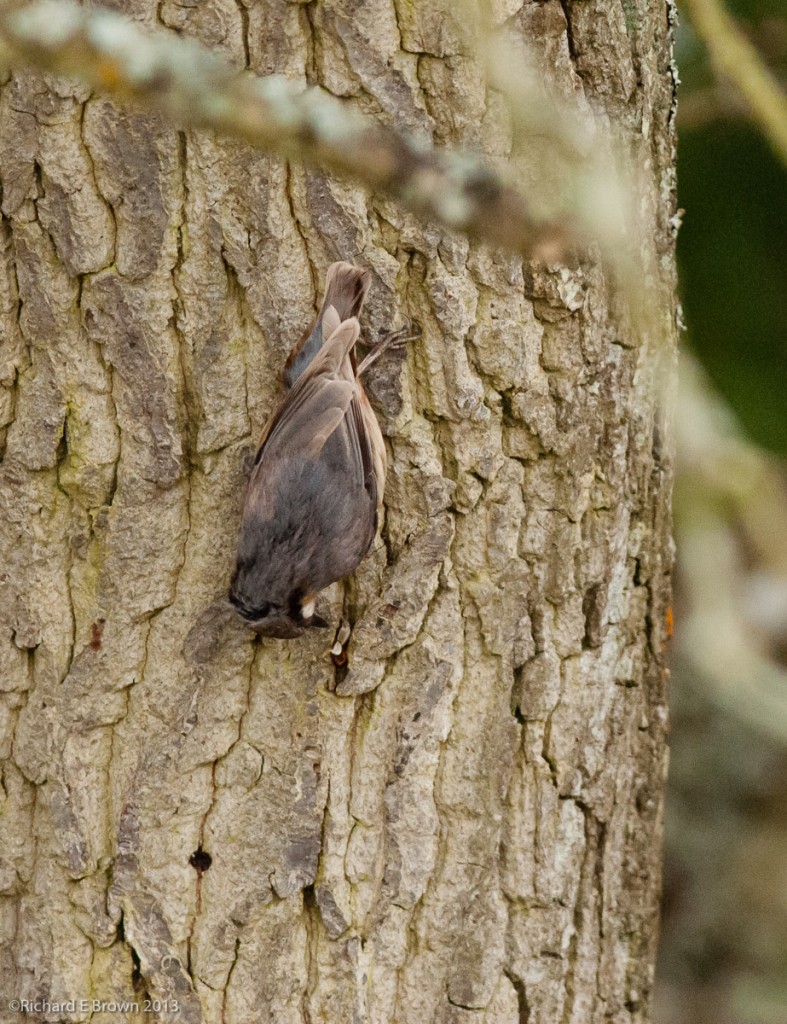 We had a view visitors on some of the nearby trees but I did not manage to get a clear shot of any of them.  The above shot was about the best it got.

After a few hours of perseverance we headed back to the cafe to partake of the local lamb pasty. We then decided to pack up and go for a walk in the hope that once the sun started to set the weather might improve to enable me to capture the valley on the large format equipment.

We left the bulk of the camera gear in the car and just took the Leica and headed out on a short four mile walk through the forest. Unlike yesterday where we were carrying the large format gear and the big tripod up some quite challenging slopes today was much easier.

I spotted a few views that might make possible photographs in the future and its definitely an area I would come back to.

With the walk finished we went back to the hut near the view point to enjoy an ice cream and while there the clouds started to break and a hint of blue was to be seen. It looked like the might be a small chance of getting the photograph I wanted, so Caroline kindly headed back to the car to collect the large format gear and tripod.

Did the light improve and did I get my shot? Well when I get my film back I’ll blog some more.