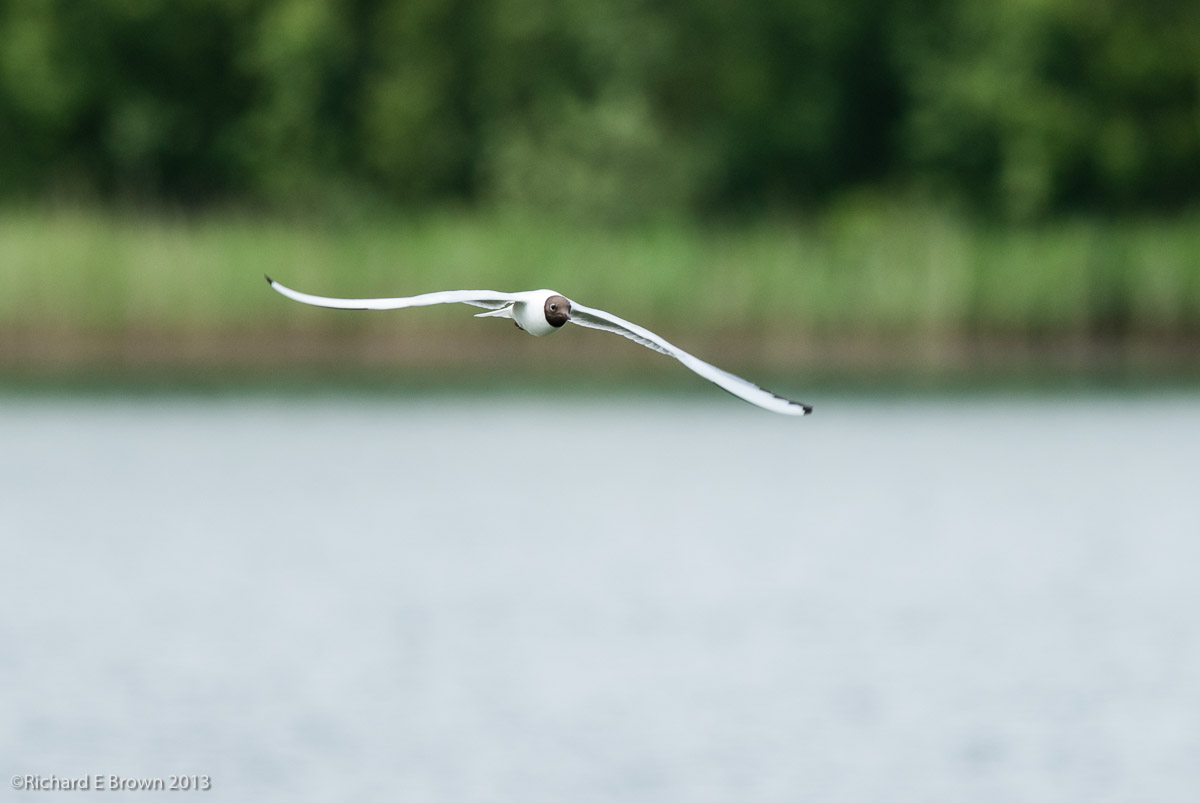 Last weekend we headed to Whisby Nature Reserve, the aim was to practice my bird photography.  We packed the car with the big Gitzo tripod and my longest SLR lens.  Once there we setup and I practiced on the local gulls and terns.

Most modern SLR’s have quite customisable focusing systems.  While shooting I tried various groupings of focus sensors, i’ll also limited the number of focus sensors in use, so the computing power in the camera could concentrate on just a few.  It meant my targeting had to be a little more accurate but from what I had read, it could speed up focus.

The other main setting I kept changing was the focus timeout for lock on.  This controls how long the system looks at that focus distance when there is nothing there anymore before searching again for a new lock.

Many people do not try customising their cameras and find they are not getting the shots they want as the focus performance is not up to the task.  So each year they buy the latest and greatest camera instead of truly learning how to customise and fine tune the camera they have.

That saying, if someone wants to give me a Nikon D4 or even a D3s I’ll happily snap there hand off ;).

The Black Headed Gulls still had young on the island and a number of times when a Mute Swan got to close they dive bomb the intruder and attempt to move them off.  The Swan did not seem to bothered and ignored them.  Also paying a visit was some Greylag Geese, which just trampled over the island ignoring everyone.