For a while now all medium format backs have been CCD while the smaller formats have used CMOS.

CCD from an old Leica M8. 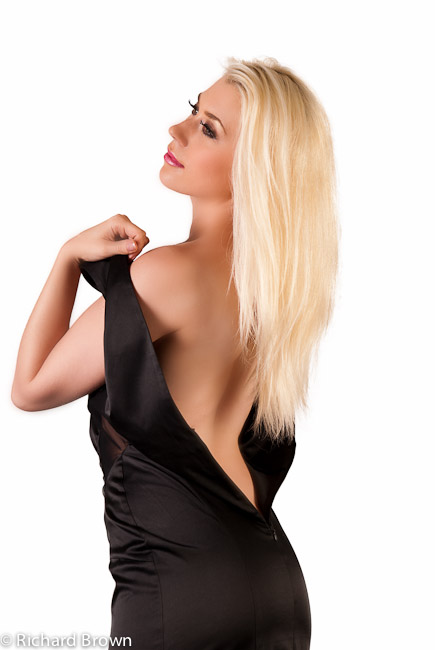 Now with the Lecia M 240 we finally have a CMOS rangefinder, and the large format manufactures have also now released CMOS backs.  Of course Leica have now been criticised because the new camera is CMOS and not CCD! You just cannot win.

So why the controversy?  Well most of it is down to noise.  CCD has very little noise at base ISO and what there is if fairly random giving it a more pleasing look.  It also comes across as a little sharper and a little cooler, a more natural colour pallet many people believe.  It also has two major disadvantages, go above 400 ISO and it gets noisy fairly quickly, and modern CMOS sensors have far less noise above 400 then does CCD.  Most people would not want to use CCD above 640, while many people would be happy taking CMOS up to 1600 or 3200 ISO.

The other major advantage of CMOS in todays cameras is it allows live view and video.

So where am I going with this article; well I have a choice coming up in the next few months to a year.  Leica now has the latest M-P 240 out so the old M 240 is falling in price and the M9 is now quite affordable too.

Which do I buy?  If I go for the M9, I save money, get to use my existing workflow that I have developed with the M8 and will be using a camera I am familiar with.  If I go M 240, I would have to work out a whole new workflow and Lightroom presets to suit.  Its a more expensive camera and leaves less money for the Leica 75 or 90mm lens I intend to buy next (depending if camera or lens comes first).

But the thought of being able to shoot higher then 640 ISO is tempting as is live view and the optional EVF for those tricky situations where focus is challenging.

Its not as if I can just pop into my local camera store and try these out.  Shops that stock Leica are few and far between, and it is interesting reading other peoples reviews some Leica shoots have tried the M 240 and then gone back to the M9, while others are happy moving forward.  Its a tough choice.