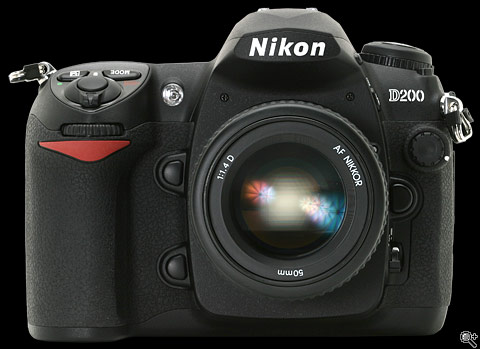 The D200 was a watershed camera for Nikon, after inventing the digital single lens reflex camera they quickly lost their lead to Canon.  This was the camera that marked Nikon’s comeback.

It had a DX crop and was up there with the very best and in a number of key areas bettered anything that the competition out.

It was quickly followed by the D300 and D300s, as well as the full frame Nikon D3 and D700.  Nikon was on a roll and after a few missteps from Canon they truly had the best range of DX and full frame DSLR cameras out there.

Nikon then fell back into their old ways and left the DX cameras to the consumer range and stopped the high end DX, so a D300(s) replacement never came, until this year the announcement of the D500.

Nikon have now announced that the Nikon D500 is delayed in America, it seems Nikon are underestimated the popularity and are struggling to get enough bodies into shops.  Due to the way that US consumer law operates all dealers have to be treated in the same way thus all have to get the same  number of bodies and if there in short supply then things are going to have to be delayed.